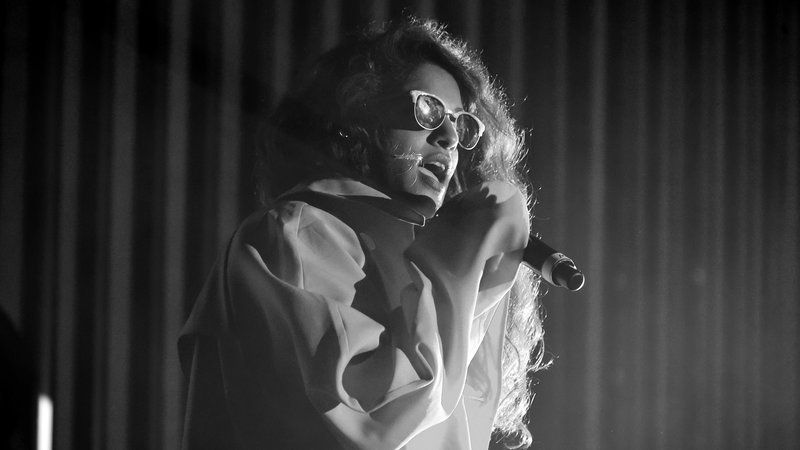 M.I.A.’s 2007 hit, “Paper Planes,” straddles the line between critiquing and indulging American culture, with its anthemic chorus and gunshot sound effects. The principled ear worm earned the No. 1 spot on NPR Music’s “The 200 Greatest Songs By 21st Century Women+” list, as part of this year’s installment of Turning the Tables. As critic Julianne Escobedo Shepherd writes, “‘Paper Planes’ made M.I.A. famous, but more significantly, it solidified her as a biting analyst willing to use her pop stardom to expose the flaws in the very system of pop stardom itself.”
“I think it’s amazing how it stood the test of time,” M.I.A. says. “I’m actually deeply honored, and I want to say thank you to NPR. That’s amazing. I’ve never come first at anything. Like definitely a massive historical moment in my journey, to be recognized as someone who’s made this song. It’s nice, because to me it’s so layered. And it did represent a time where we had the financial crisis and also the immigrant stuff, also it’s about sort of mixing genres. To me, it has a lot of memories and meaning. Yeah, people still like the song, which is kind of amazing.”
Photo: Mike Coppola/Getty Images